Founding Pastor Jeff Gravis was raised in Evadale, Texas, the youngest of four children of Johnny Dale and Linda Gravis. His roots run deep in Evadale, as both his father and grandfather were born there.
It was his great-great-great-grandfather, Benjamin Richardson, who would first settle on the banks of the Neches River, prior to the Texas Revolution, in what would later become Evadale (New Beginnings Church is located on land originally granted to Benjamin Richardson).  Jeff was raised in the First Assembly of God Church in Evadale, giving his heart to the Lord at the age of fourteen.
In 1991 Pastor Jeff was baptized in the Holy Spirit with the initial physical evidence of speaking in other tongues at a youth service held at First Assembly of God in Silsbee, Texas.
Meet Our Founding Pastor
It wouldn’t be long after this that he began to minister as a Sunday school teacher, as well as the student leader of Chi Alpha Christian Fellowship on the campus of Lamar University, Beaumont, Texas. 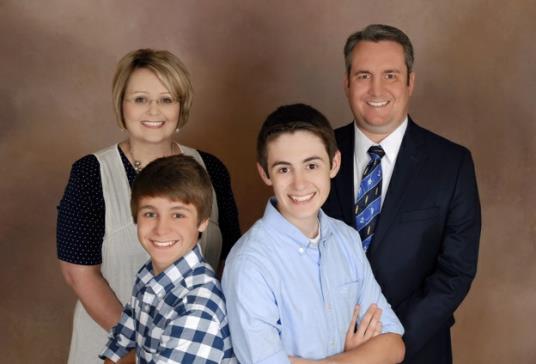 On July 22, 1994, Jeff married Julie Segrest.  They have been blessed with two sons, Christopher (1998) and Nathaniel (2000).  Jeff graduated in 1997 from Lamar University with a Bachelor of Arts degree in History.
In 1995, Jeff received his credentials with the Assemblies of God.  At the end of the same year, Jeff and Julie were welcomed onto the ministry staff at Silsbee First Assembly.  There they would serve in various capacities until they would be sent to plant New Beginnings Church in Evadale.
To subsidize his pastoral salary in 1999, Jeff was hired as a teacher at Evadale ISD.  He would continue working there until 2007.  It was during those years at Evadale ISD that God would lay the burden for Evadale on his heart.
New Beginnings Church
Assembly of God
Home  I   About Us  I  Staff  I  Leadership  I  Our Belief  I  Pastor's Notes  I  What to Expect
Ministries I  Missions I  Sermons I  Events  I  Contact  I  Giving 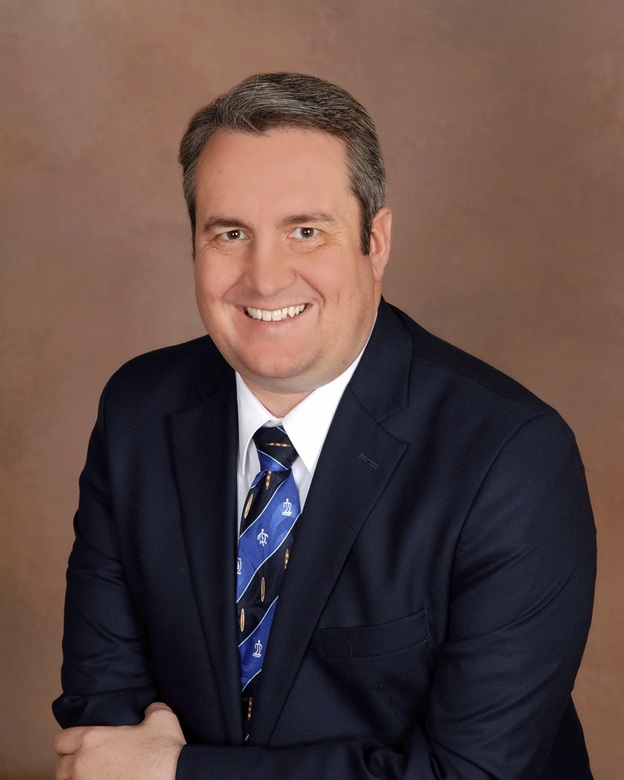 In 2004, Jeff led a group of sixteen adults and ten children to plant New Beginnings Church.  It is his greatest privilege to be a pastor of such a wonderful group of people.